Partitions in Essbase are a bit like views in a relational database. They allow the results of a query in one cube to be available in another cube. This data may be “materialized”, or physically stored in both the source and target. These are referred to as replicated partitions. Or the partition may simply provide a “window” from one cube into another. These are referred to as transparent partitions. A third type of partition, linked, isn’t really a partition at all . . . it’s more of a navigational aid. It’s important to note that linked partitions are deprecated as of Essbase 11.1.2.4. That’s a nice way for Oracle to say “stop using linked partitions even though the option is still available”.

Most Essbase professionals (myself included) learned to build partitions in EAS. It has a nice tabbed GUI that walks users through the various steps:

Why Ditch the GUI?

Have you ever “lost” a partition? Maybe it became orphaned and was no longer editable or repairable in EAS? It’s a frustrating experience, and unfortunately there are a variety of reasons partitions can head south. Building and maintaining partitions in a text editor using MaxL creates a tidy little backup. Re-creating the partition or migrating it to another environment is a snap. Simply paste some text into the MaxL command-line and you’ve got a partition!

And speaking of migrations, it’s important to note that LCM cannot currently migrate partitions (as of version 11.1.2.4). The LCM Guide recommends using MaxL for partition migrations. I recommend taking this a step further. Create and maintain your partitions in MaxL in the first place.

Show me the MaxL!

The typical MaxL statement for creating a partition can be broken down into seven sections:

In the example below, I’m partitioning data from a Planning application (BSO) called “SrcApp”, into an ASO reporting cube called “TgtApp”. The Planning app (source), has a Version dimension, but the target does not. The target has a “Profit Center” and “Cost Center” dimension, however the source does not. 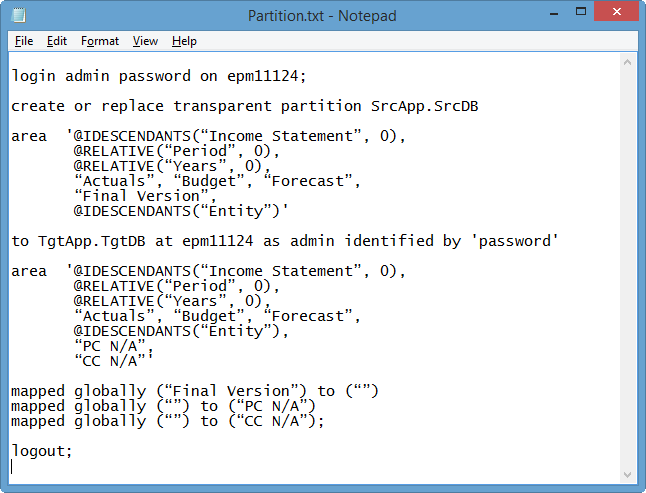 You may have noticed that there are no area alias “nicknames” in the statement above, and there is only a single area definition on the source and target. Multiple areas are allowed, and mappings at the bottom of the statement can be area-specific. But I usually find that one area definition (and global mappings) gets the job done.

Here’s what you should expect to see when the partition is pasted into MaxL: 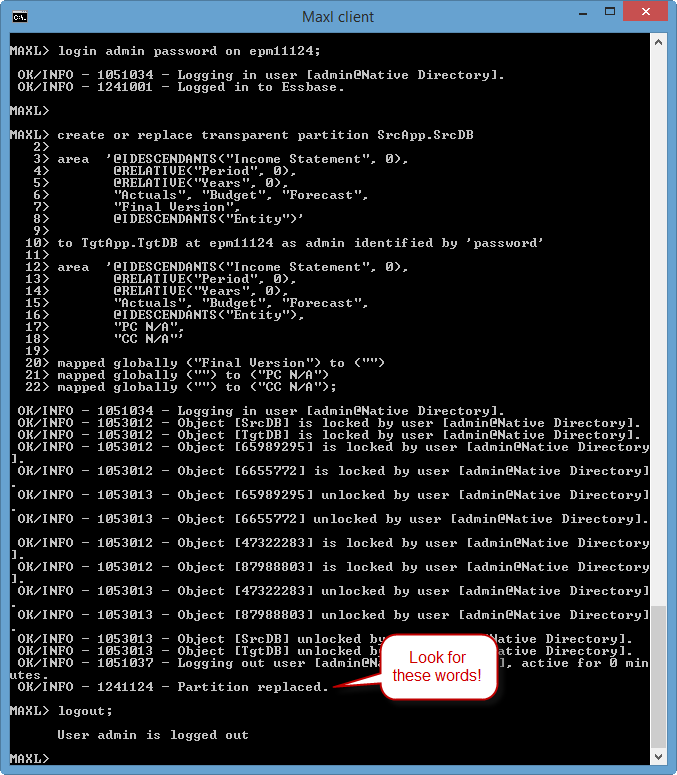 Review your results, looking for errors, warnings and in particular, cell-count mismatches.

Here are some tips that may help when creating your partitions in MaxL:

I’m on a team that recently decided to patch a client environment, upgrading Hyperion Planning 11.1.2.3 from the .501 patch to the .700 patch.  We quickly started having deployment issues related to unknown members in member formulas.  This was with a “classic” Hyperion Planning application, not an EPMA app.

We soon realized that we had issues with member formulas that referenced members with names that included a “%” sign.  An example is below: 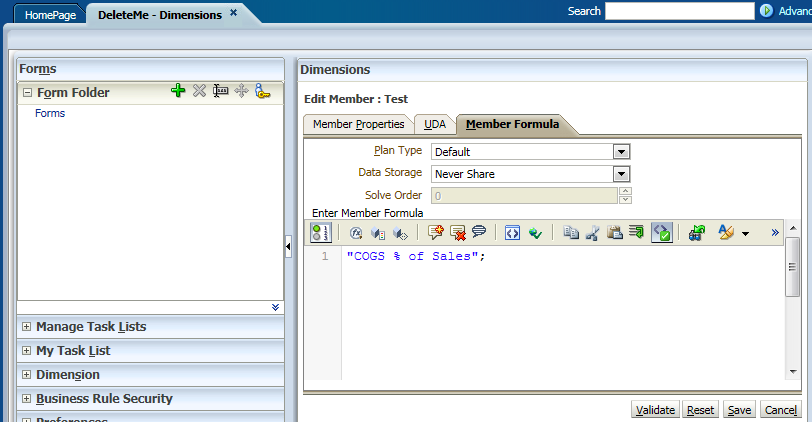 The screenshot above represents a brand-new formula.  It hadn’t been saved, and it hadn’t been validated.  (As you have probably guessed, these two actions led to issues.)

Upon validating (or saving) the formula, an error was introduced.  Interestingly, the validation returned with a “successful” message. 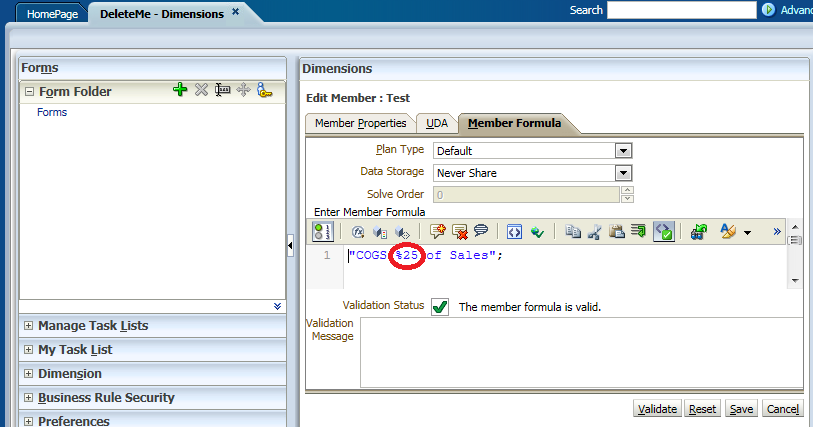 The number 25 was appended to the “%”.  Subsequent validations added another “25”.  The application repository was clean – formulas there were correct.  LCM exports also looked good.  But saving formulas suddenly got risky.  This application had some very, very complex member formulas.

My immediate reaction was to start updating member names and formulas, replacing “%” with “Pct”.  This would normally get the job done, however this particular application had a LOT of members with “%” in the name.  Some of these members were referenced in FDMEE maps . . . and reports . . . and business rules . . . and partitions.  Renaming was going to be a pain.  Luckily we had another unpatched environment where development could move forward while we worked the SR.  This leads us to a conversation regarding patch best practices: 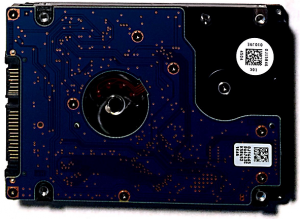 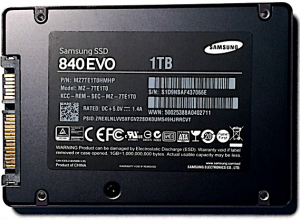 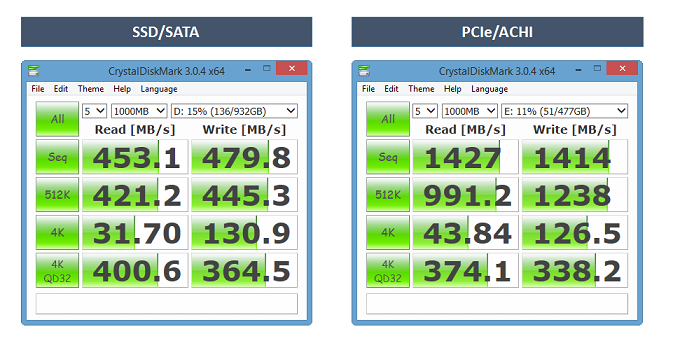 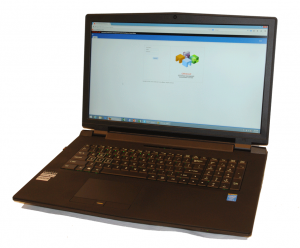